Getting off on the Right Foot with Fan Start-ups

Simon Davies
Download This Track
Artist Name - B002-008 - Getting off on the Right Foot with Fan Start-Ups.mp3 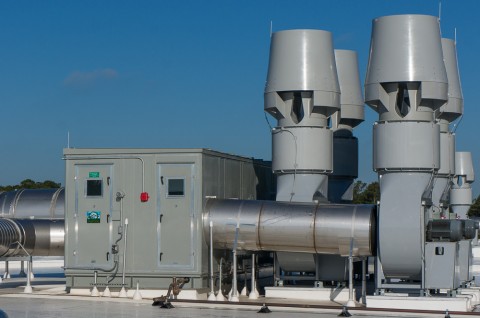 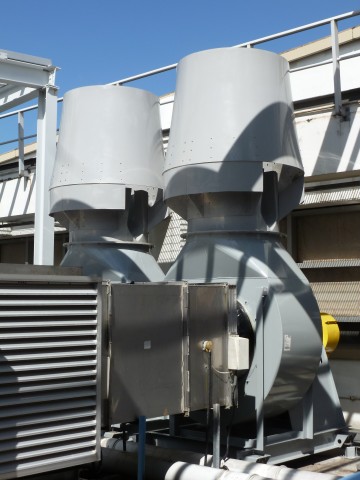 Think about a facility like a semiconductor plant, university extension, hospital, or pharmaceutical wing. The owner is spending tens of millions or sometimes even hundreds of millions of dollars on a new facility and equipment. They definitely want to make sure that they're getting the best bang for their buck. In our industry it's not just a matter of flicking on a switch, crossing our fingers, and hoping that the new equipment works. That's the purpose of the fan start-up and commissioning — it gives reassurance to the owner that they're getting the system as it was designed.

Fan start-up is a surefire way to find out if the equipment is working the way it should. It's usually part of the contract specifications, too. Start-up ensures that the system will have proper longevity. From there, it's balance tested, commissioned, and then finally handed over to the owner.

Who Should Perform the Start-up?

Sometimes we get directly involved with the fan start-up, but we've even done some start-ups over the phone (believe it or not). It's actually not complicated at all in most occasions. We do offer our own start-up for perchloric acid setups, but generally speaking, representatives can do it themselves. Sometimes they have their own technicians that go onsite to start it. We also use a downloadable checklist that we include as part of our submittals for contract documents.

If you're providing a wall panel fan for general exhaust out of a storage room, it's generally just a matter of turning it on. If it's exhausting, then you'll be able to tell that it's working properly. If you're providing complicated exhaust systems for a very large laboratory installation, it's imperative that you have a proper operational checklist, fan start-up and commissioning test, and balancing test to go by. If not, that system isn't going to work as per the design and you could end up having some serious problems.

Perchloric acid systems are almost proprietary to MK Plastics when it comes to what we provide. In one case, we've flown to the job site to help the mechanical contractor sort out the control panel for the wash down system. The complicated part of the exhaust system is making sure that the plumbing and electrical wiring is installed correctly to the solenoid valves and control panels. This is an example of when we've been called in to make sure that everything is working effectively. Remember, if you aren't completely sure that everything is connected and sequenced properly, the system won't work as per the design.

If you'd like to learn more, visit the technical information section under Operation Check List/Start-Up Reports. The documents are based on the type of fan you have installed. After we've done a fan start-up and you've discussed the operational and maintenance manuals, it's very important that you hand over responsibility to somebody to perform proper maintenance. It's just like owning a car—if you don't properly maintain it afterwards, you're going to end up having problems. Likewise, if the fan isn't maintained, inspected, greased, and the belts aren't checked, it's definitely not going to last as long as it should.here ...